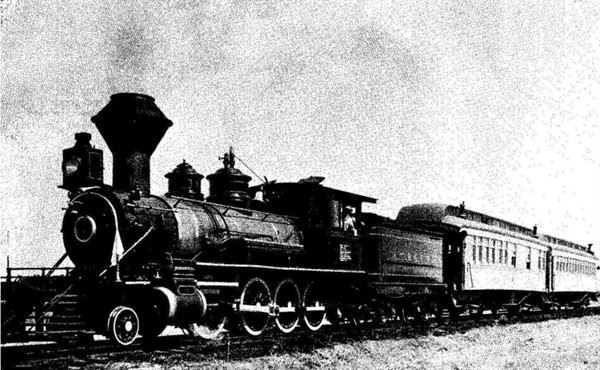 The Sante Fe Trail ran across northern Osage County, passing through Overbrook, Scranton, and Burlingame. Originally organized as Weller county in 1855, it was named for Congressman John B. Weller of Ohio who was later governor of California. It was renamed in 1859 for the Osage river which flows through the county.

The Santa Fe Trail stretched for approximately 775 miles from around Independence, Missouri to Santa Fe, New Mexico, with 500 of those miles being in Kansas. In the northern part of Osage County, from east of Overbrook to west of Burlingame, along what is now Highway 56, the Santa Fe Trail ran for some 25 miles. Visitors to Osage County can retrace some of those miles that were followed by the pioneers who ventured into the unknown void of the plains which might hold the fear of hardship or the promise of adventure. (When sightseeing, please note that many Santa Fe Trail Historical sites lie on private property. Thank you for respecting the rights of property owners by not entering private land.) 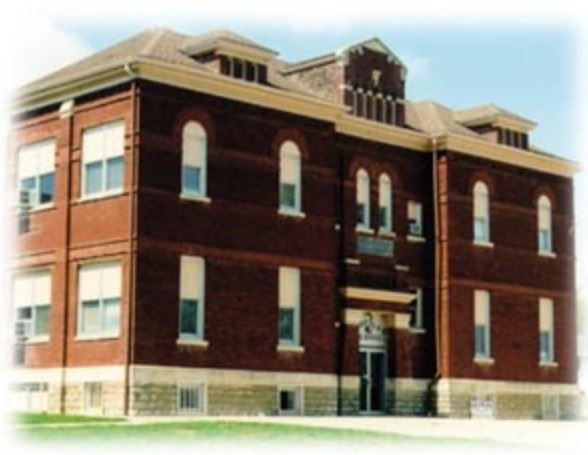 Starting near Baldwin City (to the east of Osage County), was a part of the Santa Fe Trail called Ridgeway, since for some 20 miles through here lies a ridge. The Trail, which followed the "route of least resistance" generally, followed this natural divide to minimize the number of rivers and creeks to be forded. Water north of the Trail typically flowed northward and water south of the Trail typically drained southward.

The Burlingame Schuyler Museum is housed in the old Schuyler School. The school was built it 1902 and occupies the site of the former Osage County Court House, where the first legal hanging in Kansas occurred.

In 2000, Osage City received a Transportation Enhancement Project Grant from the Kansas Department of Transportation to rehabilitate and restore its historic Santa Fe Railroad Depot. Located at the corner of 5th and Market, in Osage City, KS, the restored depot is on the National Register of Historic Places.

When coal was discovered near Carbondale around 1860 it influenced the development and route of the Atchison, Topeka, and Santa Fe railroad. Mining coal greatly stimulated the growth and development of the county. By 1871, the coalfields of Osage County became the leading center for coal mined and men employed west of the Mississippi river. Other coal fields were developed in other areas of the state and country that were cleaner to burn with less sulfur content, which caused coal production to rapidly decline after the turn of the century. The last shaft mine in the state, south of Burlingame, Bell Mine Number 4 closed in 1964. However, the coalfields of Osage County continued to be the prime source of energy for the Santa Fe Railroad with its deployment to the west coast and other areas. 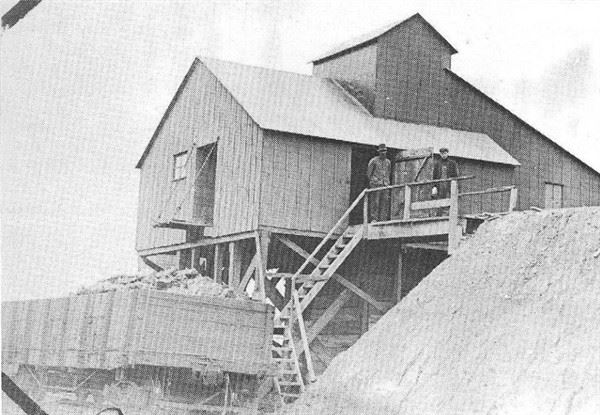 Another important business originated in Osage County that was instrumental in increasing the valuation of livestock for the plains of the southwest. This business was the livestock commission firm by the name of Finch, Lord and Nelson. They were also in the coal mining, mercantile, and banking business located in Burlingame.

Mr. O.H. Nelson of that firm organized the first heard of Hereford cattle near Burlingame of which there were 625 cows, 400 calves by their side, 70 dry cows and heifers and 25 Hereford bulls.

They were transported from Burlingame to Dodge City by the Santa Fe Railroad in the spring of 1883 and were then trailed down to the Palo Duro Canyon in Texas to the J. A. Ranch operated by Charles Goodnight. In the next 8 years, O.H. Nelson shipped over 10,000 Hereford bulls to the Panhandle and is credited with having done more than any one man to first establish the Hereford breed on the plains of the southwestern cattle county.

Prior to the establishment of the Hereford breed in the southwest, only longhorn cattle had existed there. 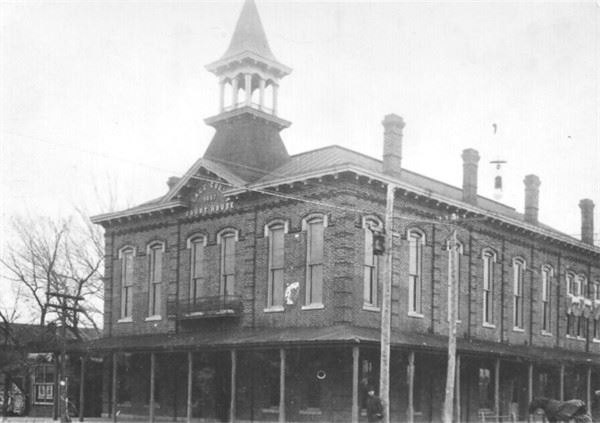 Another prominent man in early Osage County history was James Winchell. He surveyed and developed the Superior Community, which was the first County seat of Osage County. He was also elected president of the Wyandotte Constitutional Convention, which wrote the Constitution that Kansas still has today. It can be seen in the State Historical Society Museum in Topeka with his name signed as President and delegate from Osage County.

These are just a few of our counties resources and men and women who contributed to building our county, state and nation. 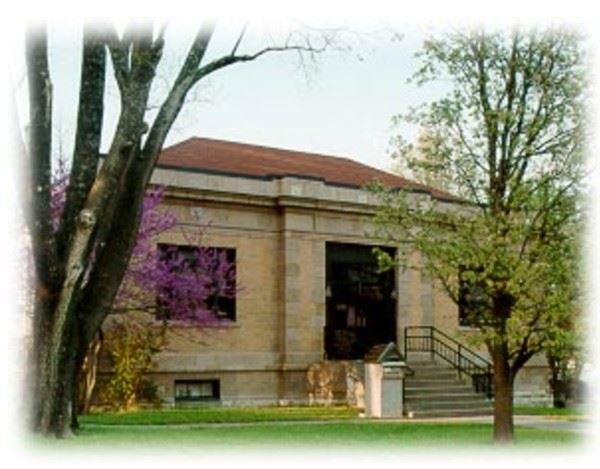 William G. Cutler's History of Kansas, first published in 1883, tells about early Osage County. Another good source of historical information is the Cyclopedia of Kansas History, published in 1912.

Osage County was created by the first territorial legislature in 1855, and was originally named Weller County. The name was changed to Osage County in 1859 when the county was officially organized.

At that time all that consisted of Osage County was a small strip of land two and a half miles deep. However, that strip was as wide as present day Osage County. The rest of the county was Sac and Fox Indian land.

The Santa Fe Trail traverses the county from east to west and was instrumental in settlement of the county.

The Lyndon Carnegie Library is believed to be the smallest Carnegie Library in the United States, and is listed on the National Register of Historic Places. In addition to regular library services, the library is also home to the Osage County Genealogical Society and houses numerous genealogical materials.